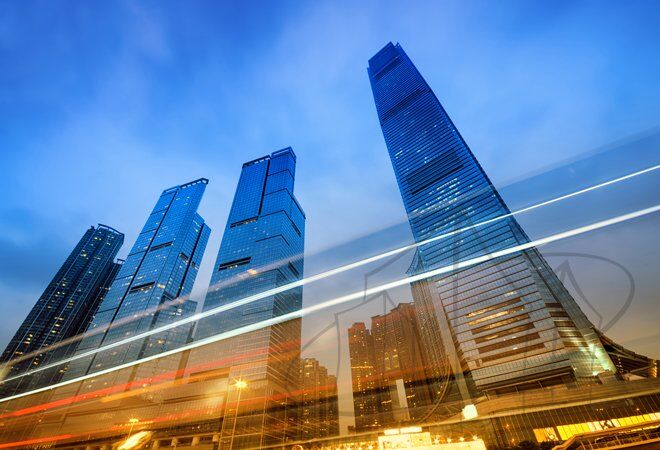 European investment activity totalled EUR51.5bn in Q3 2015, a 16% increase on the same period a year ago. As a result, rolling annual volumes climbed to EUR237.8bn in the third quarter, the highest level on record and surpassing the previous high of EUR234.6bn in Q3 2007.

Magali Marton, joint report author and Research director at Cushman & Wakefield, said: „Investment activity continues to grow across all markets. While the UK, Germany and France continue to attract the biggest share of activity, the strongest growth in volumes has been outside these markets.

“On an annualised basis, the Benelux and Nordic regions posted the strongest growth. Above average growth was also evident in Italy and Germany while France also saw a rebound in activity following a weak second quarter.

Elsewhere, reflecting wider trends, more capital is now moving away from the UK and Central London. In Q3 2015 just 36% of non-European investment was invested in UK commercial real estate. This compares to an average of over 50% in the previous four quarters. Germany at 19% was the second most active market followed by the Nordics at 13%. Peripheral markets (Ireland, Spain and Italy) attracted a further 9%.

Nigel Almond, joint report author and Research director at Cushman & Wakefield, said: „In spite of recent negative headlines, Chinese investment has remained strong. Overall the third quarter this year saw an increase in Chinese capital invested in Europe. Close to EUR4bn has been invested on a trailing annual basis, a 37% increase on the same period a year ago, with EUR1.7bn invested in the Q3 alone. Whereas a year ago over 90% of capital was invested in the UK, this fell to 59% this quarter and underscores a growing trend of increased investment in other European markets as Chinese and other overseas investors diversify their holdings.“

Magali Marton added: „Looking forward, against the backdrop of a continuous low interest rate environment, commercial real estate remains an attractive asset class, with weight of capital showing no signs of slowing. With a strong sales pipeline, portfolio and corporate activity we see full year volumes growing towards the EUR250bn mark this year, with activity set to be sustained into 2016.“