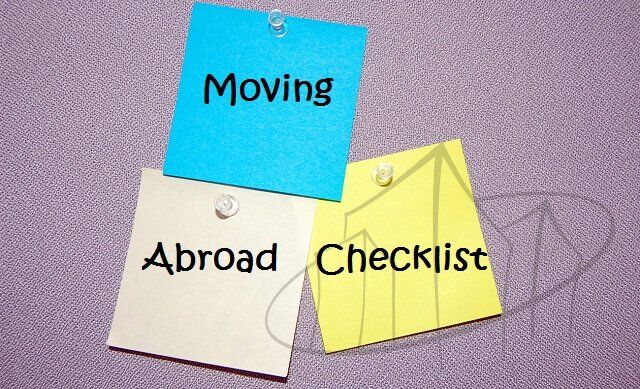 ‘Now is the time to think more globally’. This is the message to investors of UK assets by the boss of one of the world’s largest independent financial advisory organisations, following early predictions of the Conservatives’ effective majority.

deVere Group’s founder and chief executive, Nigel Green, also urges the Conservatives to be bolder with taxation policy and to leave pensions alone.

Mr Green comments: “I suspect David Cameron’s slender majority in the Commons outcome will be met with an immediate sigh of relief by investors.

“However, this might be the calm before the storm.”

He continues: “The prospect of an in-out referendum of Britain’s EU membership has gone from risk to a reality. Since this is likely to take place in several years’ time, this could lead to numerous years of ongoing uncertainty – something the markets are allergic to – and, in response, investors need to take precautions against a fall in the value of UK assets.

“They can do this by increasing their exposure to overseas investments.

“With many UK investors lacking geographical diversification, favouring a home bias, this should be a wake-up call to start a much-needed rebalancing to increase their exposure to international stocks, bonds and maybe property. Now is certainly the time to think more globally.”

Be bold on tax

Mr Green affirms: “I would urge the PM and his colleagues to be bold with taxation policy.

“Cutting income tax, as has been promised, is a step in the right direction as hardworking people will get to keep more of their money to provide for their families. It reduces a barrier to aspiration.

“Similarly, it must now keep its pledge on inheritance tax – which was meant to only ever be paid by the wealthiest in our society and which has been pulling more and more of the already ‘Squeezed Middle’ into its net.

“IHT is universally regarded as one of the most despised taxes as it is, essentially, a form of double taxation, and passing on a decent legacy to our loved ones is a very human instinct.

“However, in an increasingly globalised world, more must now be done to remain tax competitive in the world of business.

“This is perhaps particularly true within the financial services sector. The government must be aware of a real and present threat of endless current and proposed fiscal raids.

“After eight increases in four years of the bank levy introduced by George Osborne, the bank bashing must end.”