8 Things To Do In Rome In The Winter 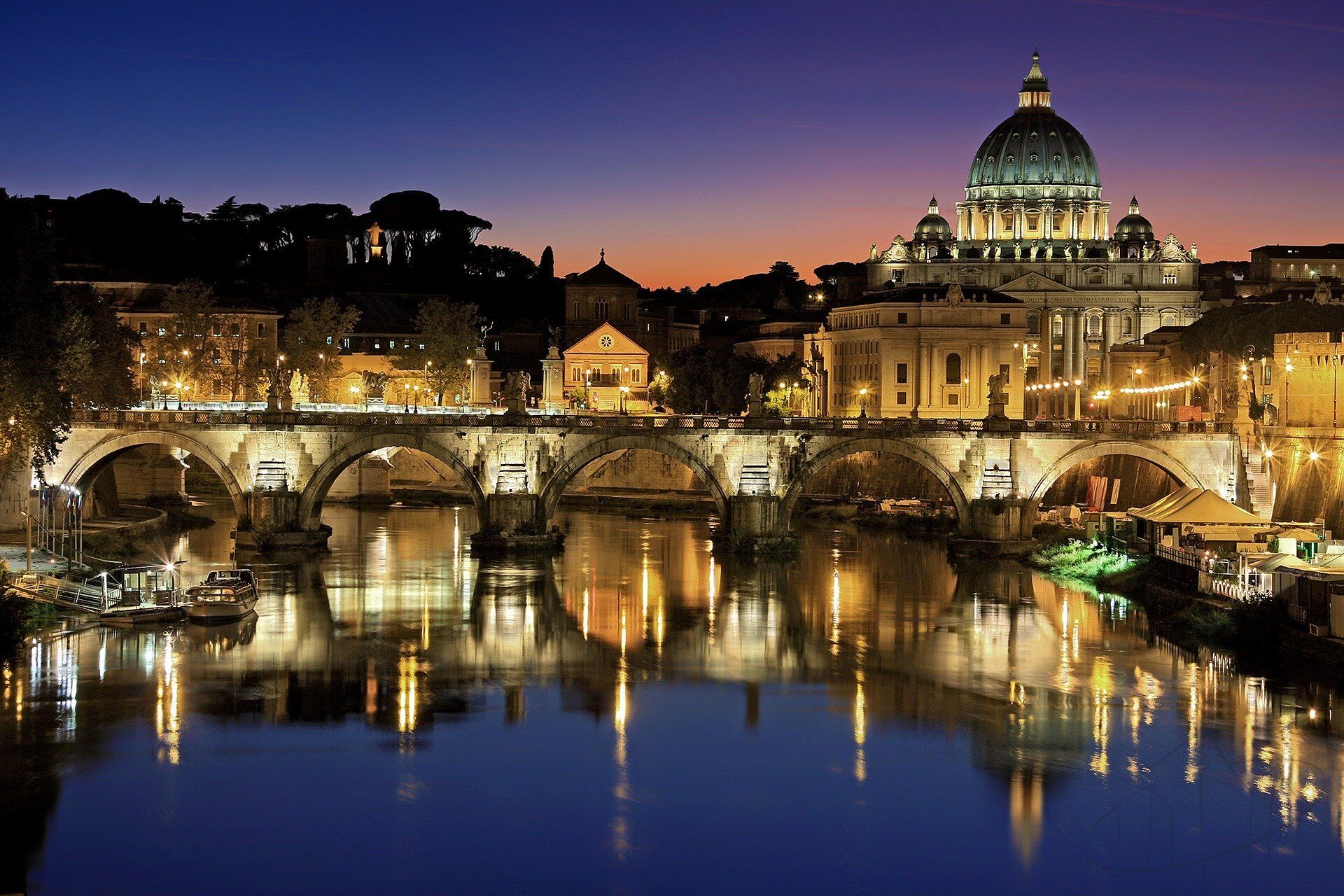 Rome, the Urbs Aeterna, or Eternal City. Rome is a city like few others, where there is always something stimulating and inspiring to do throughout the year. However, as winter comes, the crisp air leads us to do different things from the usual visit to the Colosseum or sitting on the Spanish Steps.

Here are some of the most exciting, enjoyable, and inspiring things to do in Rome this winter.

See Rome at its most ‘Roman’:
Rome is one of the most popular tourist destinations in the world, ranked 16th among the most visited cities in the world. However, this means that during the popular summer months, the city is incredibly busy. During the winter, fewer tourists visit the city, making it the perfect time to experience Rome in its most authentic form. The streets and shops are decorated with a charming festive look, which makes shopping and visits more enjoyable.

Whatever you decide to do during your stay, you will be far less likely to encounter the same queues and crowds as during summer.

Experience some authentic Roman history:
Rome is home to some of the most iconic cultural landmarks in the world, many of which can be best enjoyed during the quiet winter months. The Vatican, The Colosseum, St. Peter’s Basilica and the many other attractions that are frequently regarded as Rome’s best attractions; The Sistine Chapel, with Michelangelo’s iconic painted roof, is usually far less busy during January, this lets you enjoy this visiting experience in relative peace.

Other examples of Rome’s historic architecture include the many Basilicas found in the city, the Fori Imperiali, the Spanish Steps, and the iconic 18th Century Trevi Fountain, where you’ll be able to drop a coin, without fighting with other visitors to get closer to the fountain.

Enjoy a cultural experience:
During the winter there are many opportunities to experience art, but the start of the annual opera season is particularly remarkable.

Every year in November, at the Rome Opera House, the season begins. Starting from February 18th 2020 there will be Petr Čajkovskij’s Evgenij Onegin, followed by Turandot in March.

For something a little less traditional, you could explore one of the most contemporary places in the city. The Casa del Jazz offers visitors the opportunity to relax and experience intimate and unforgettable jazz and blues.

Try seasonal cuisine:
Authentic Italian cuisine is among the best in the world and, during the winter months, visitors of Rome can taste some typical delicacies of the season.

A dish to try is the “Roman artichokes”, based on steamed artichokes. The particular type of artichoke used to make it, is grown only during the winter months.

December is also the season of chicory and from November to February the puntarelle – a particular type of chicory typical in Roman cuisine – are just harvested to produce the “Puntarelle alla Romana”, a special salad served with anchovies, garlic, vinegar and olive oil.

Buy some designer items in the winter sales:
Rome is also famous for the small boutiques that are found throughout the city and which are particularly charming during the winter.

If you are visiting in January, you can also take advantage of the winter sales. Considering the number of boutique designers based in Italy, this could be a fantastic opportunity to purchase some spectacular design items.

Some truly special places to keep your eyes peeled for the winter sales include designer boutiques located in Via Condotti and Piazza di Spagna, which houses the best known brands such as Gucci, Prada and Fendi.

Attend a winter event:
Rome also hosts many interesting events during the winter, many of which take place over the Christmas period, between December and January. On December 8, to celebrate the feast of the Immaculate Conception in the Spanish Steps, the Roman firefighters place a ladder against the Mary’s column, then place a crown on her outstretched arm. The event is a fun show and is also attended by the Pope.

Thousands of people flock to Rome on the New Year’s Eve and the city offers a free concert in Piazza del Popolo, as well as a wonderful fireworks display.

On January 6, the Christmas celebrations end with the descent of the Befana – the old lady who brings sweets and sweet charcoal to children, flying on her straw broom. A fun show for families.

If you have a weakness for design and fashion goods, you can also attend AltaRomAltaModa. This event is a key moment in the Roman fashion calendar. Scheduled for 5 days in January, the next collections of the best designers in Rome are previewed, as well as international talents who use this stage to make their entry into the international haute couture.

A nice walk in Villa Borghese:
Eighty hectares of parkland, the third largest in Rome. Here on a sunny day, even if cold, you can enjoy a relaxing stroll, a walk with the children and you can take them on a ride on ponies.

You can also have a coffee at the Casina delle Rose, next to the Casa del Cinema.

A Brunch at La.Vi.
A brunch at La.Vi. is recommended on Sundays but also on Saturdays. La.Vi – which stands for Latteria Vineria – is located in Via Tomacelli. In addition to eating, drinking and admiring the original and fun furniture, you need to know that everything is on sale here. A nice way to eat and have some fun with friends also because it is in a very central position.