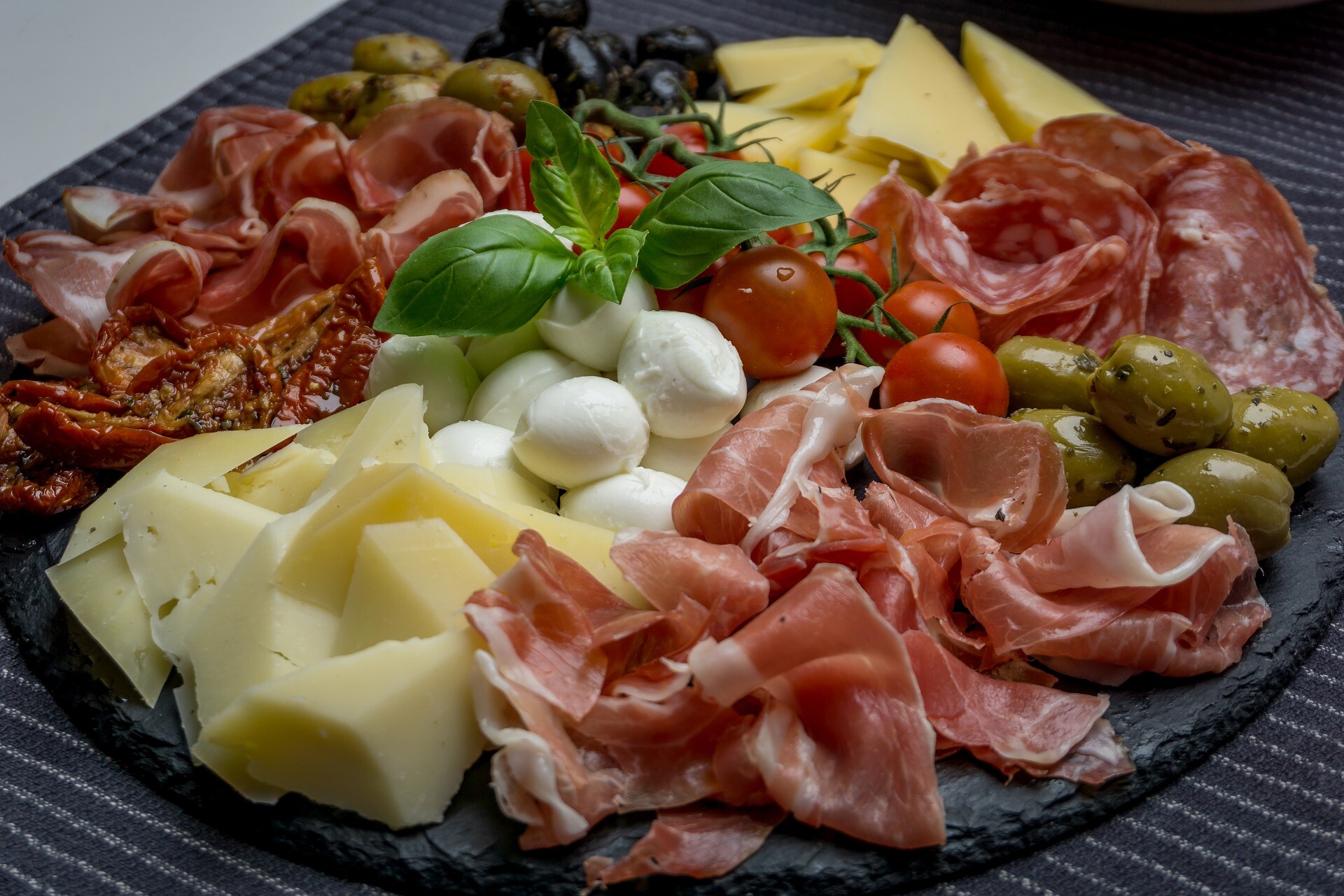 The term “Norcineria” derives from the village of Norcia, which is the central core of this tradition. However, “Norcineria” has multiple meanings. The most antique one regards the very process of production of salami.

The origin of Norcineria can be dated back to Ancient Rome. The Roman emperor Vespasian (9 – 79 A.D.) held many lands in the area that we currently call Sibylline Mountains. After the conquer of Jerusalem, the emperor brought in Italy many slaves from middle Eastern territories. Hence, he decided to employ them as pig keepers and breeders in his Umbrian territories, because of their religious refusal to eat the meat deriving from those animals.

It is important to know that the lands of Umbria offered a very favorable climate and habitat to raise this species. Moreover, winters were extremely harsh in those regions, and their inhabitants did not have our modern heating systems. Therefore, they consumed pork meat in order to maintain a high calorie requirement, which was fundamental in a cold environment.

As years passed, those slaves became always more skilled in raising and slaughtering those animals, and the breeding of pigs increased year by year. Their expertise brought them to select and process all the different parts of the animal in order to create different types of salami.

In the XVI century, the area of Norcia (also called Val Nerina) was famous in Italy for the finest pork meat, which was transported from Norcia towards Italian main cities such as Rome, Firenze and others. The opposite process was also very common. In fact, merchants from big cities came to Norcia in order to buy pork processed meat. Norcia’s inhabitants were called “Norcini”, and their name was also associated to those of surgeons. As a matter of fact, their ability in incising meat was so esteemed that they were allowed to practice small surgeries.

Over the years, “Norcini” or Norcia’s inhabitants sharpened their skills in the craftsmanship of Salami, and they were called in houses during the winter to produce those delicacies.
Nowadays, the term “Norcineria” has acquired also other two meanings. The first refers to dedicated shops, in which you can buy those fine and delicious specialities, while the second is related to the entire selection of Salami, such as prosciutto di Norcia IGP, “Corallina” salami, “Coglioni del mulo” salami, boar salami, beer salami, truffle salami, capocollo di Norcia, “Fiaschetta del prete” ham, “Coppa di testa”, etc.

Let us give you some more detailed information on some products:

• Prosciutto di Norcia IGP (Norcia’s ham with Protected Geographical Indication): this ham has some particular rules to follow. Firstly, its weight should not be under 9 Kg. Secondly, it has to be produced within the Norcia’s area. Thirdly, it has to be cured with sea salt, undergoing two different processes. Then, it has to be washed and greased with pig fat and spices. This last process is important to protect the ham during the seasoning, and it also grants hydration and softness to the meat. Eventually, it has to be seasoned for at least 12 months. The ham of Norcia has a decisive and savory taste but it’s not too salty. In addition, it offers a high rate of quality proteins and animal fats.
• “Corallina” salami: it has a full-bodied and unmistakable flavor. It is made by the best selection of pork meat, as well as other Norcineria’s products. Spices and little pieces of pork fat are added in the meat dough at the end of the process, in order to confer taste and softness to this delicacy. Finally, it needs to be seasoned for two months. It is usually accompanied with warm bread or with Umbrian cheese cake (not the American dessert cheesecake, but a spicy cake with typical cheese). In the past, Umbrian people used to eat Corallina and Umbrian cheese cake during Easter morning.

Besides, Norcia is also famous for typical cheese such as “Pecorino”, “salty Ricotta”, and for black truffles. You should also try spaghetti Norcina, which are prepared with sausages, black truffle and mushrooms.

Due to their genuineness and to their special taste, Norcineria’s products are very diffused in the nearest regions, such as Le Marche, Tuscany, and Lazio. Of course, they are also distributed throughout Italy, from North to South, as unrivalled products of the region Umbria. 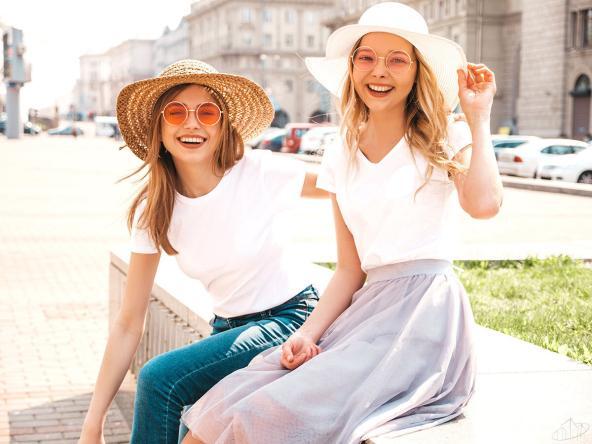 Why should you move to Italy? Here are 7 good reasons.
Continue reading
by Italian Luxury Asset 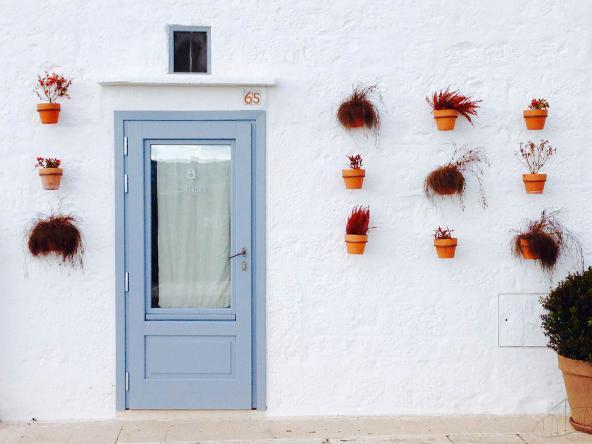 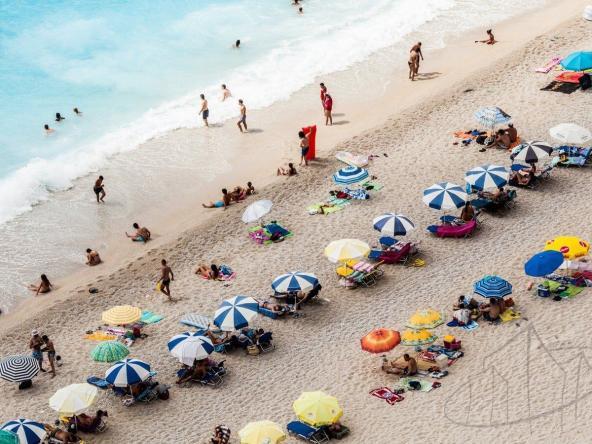 A journalist of the "Sunday Times" invites readers to forget about the most famous Tuscany and visit the Marche region instead. See why.
Continue reading
by Italian Luxury Asset