How to visit the Sistine Chapel according to The Telegraph 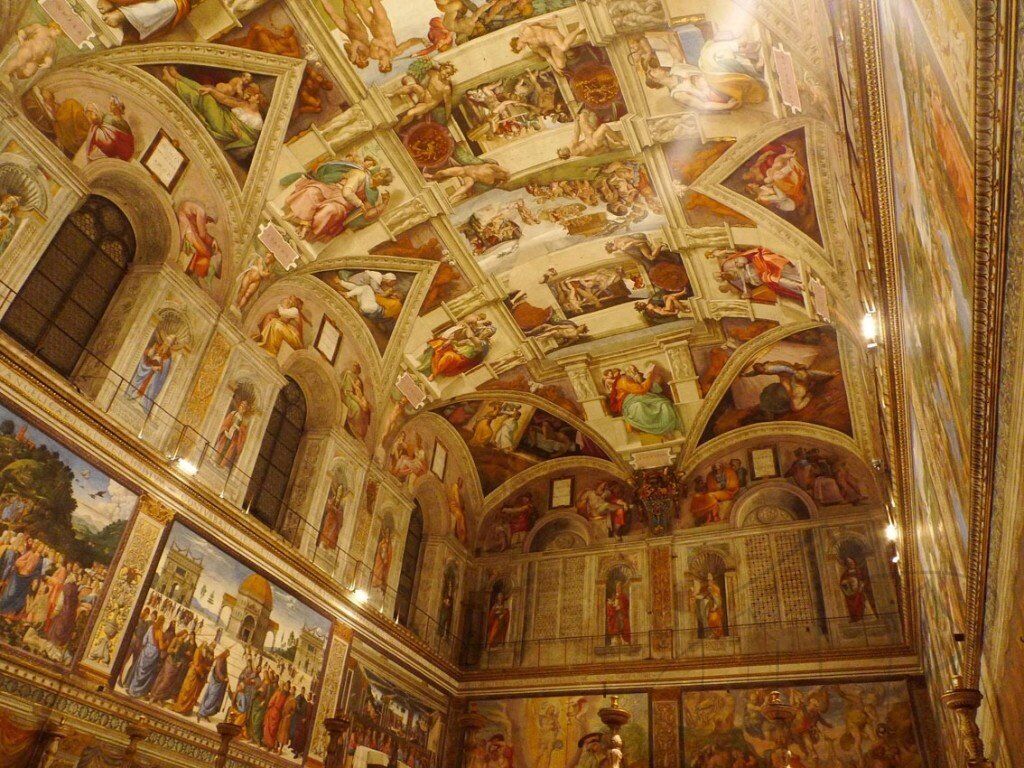 With it being one of the world’s most beautiful cities, Rome tends to be crowded. Exceptional though they are at any time, sights such as the Sistine Chapel can be overwhelming when admired with masses of others – the Vatican Museums receive up to 35,000 visitors per day. For true immersion in the city’s most spectacular cultural draws, take advantage of private tours and out-of-hours visits to the Sistine Chapel, Palazzo Colonna and more.

The Sistine Chapel and the Vatican
Most visits to the Vatican Museum and the Sistine Chapel involve a queue, a crowd and a disappointing multilingual crush as you crane your neck to view the chapel’s famed ceiling. But now the Vatican offers semi-private tours, which involve a full tour of the museums during normal hours followed by the opportunity to remain in the Sistine Chapel after closing time. To see Michelangelo’s magnificent work in the hush of the empty chapel is one of life’s great experiences (see vatican.va and follow the links to Vatican Museums). Bellini Travel can arrange a private tour of the Vatican with access to Fra Angelica’s stunning frescoes in the rarely opened Cappella Niccolina, as well as the Raphael Rooms and Sistine Chapel. Price on request (020 7602 7602; bellinitravel.com)

Palazzo Colonna
The story of Rome is the story of families, and one of the grandest is the Colonnas. The family still lives in the Palazzo Colonna, whose masterpieces include Poussins, a Tintoretto, and a famous Carracci, as well as a portrait of Marcantonio Colonna, a victorious admiral at the Battle of Lepanto – in a ruff that would have strangled lesser men – and the beautiful Vittoria Colonna: poet, radical thinker and close friend of Michelangelo. The family opens the galleries and grand reception rooms on Saturdays (from 9am to 1.15pm; €12) but private tours can be arranged at other times. Private tour with specialist guide from €505. The Gallery and Princess Isabelle apartment can also be hired for events and dinners (0039 06 678 4350; galleriacolonna.it)

Galleria Borghese
With one of the most popular collections in Rome, the gallery operates a timed-entry system with advance bookings, which keeps the numbers of visitors to manageable levels and ensures time and space to contemplate masterpieces by Caravaggio, Raphael and Titian, as well as Bernini’s extraordinary sculptures. For more determined visitors, Bellini Travel can arrange private after-hours evenings with a gallery tour followed by cocktails and a full dinner in the loggia, accompanied by a classical quartet or an opera singer, and all under the steady gaze of Canova’s nude statue of Pauline Borghese, Napoleon’s sister, which so shocked 19th-century Rome. Price on request, Bellini (as before)

Casino dell’Aurora Pallavicini
Still occupied by elderly aristocrats, the doors of the Palazzo Pallavicini-Rospigliosi swing open on the first day of every month for visits to one of the most enchanting spaces in Rome – an intimate garden, a grotto and the pavilion known as the Casino dell’Aurora, designed by Vasanzio. Inside is Guido Reni’s 17th-century ceiling fresco of Aurora scattering flowers in front of the chariot of Apollo. Reni’s star has rather fallen but in the 19th century visitors knelt before this ceiling, which was considered the equal of the Sistine Chapel. And when the guide throws open the windows of the Casino, there is one of the great views of Rome. Private visits can be arranged. Contact the Casino for conditions and details (0039 06 8346 7000; casinoaurorapallavicini.it)

Casino Ludovisi
Home to the Boncompagni Ludovisi family, this grand palace near the Via Veneto is one of the finest examples of the elaborate domestic style of the Roman aristocracy – baroque flourishes, gilt decoration, chubby mythological figures. The showcase is a mural by Caravaggio, who appears in a nude self-portrait as a Roman god. The palace is open to the public on Friday or Saturday mornings but private visits can be arranged. With luck, you will be guided by Princess Rita, a charming American. Price on request; 0039 06 483 942

The best of the rest

Volpetti is at 47 Via Marmorata. The door in the Piazza dei Cavalieri di Malta can be opened by appointment on Saturday mornings (0039 06 577 9193)

Visits to the Palazzo Farnese can be arranged via inventerrome.com; the Carracci Gallery reopens later this year after renovations. Chiostro del Bramante also has apartments to rent.

Private visits can also be arranged to the Mithraeum of the Circus Maximus by Bellini (details, as before)

How to spook up your home for Halloween 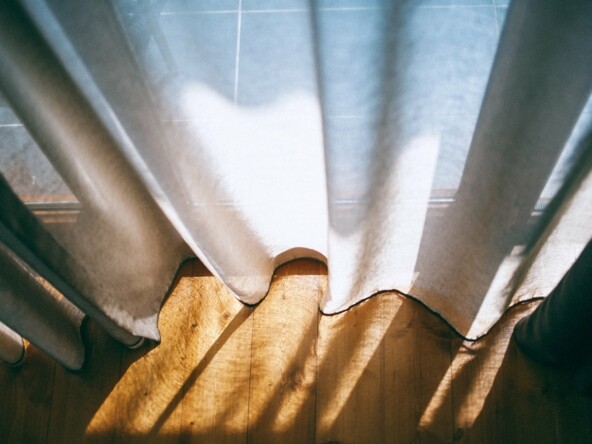