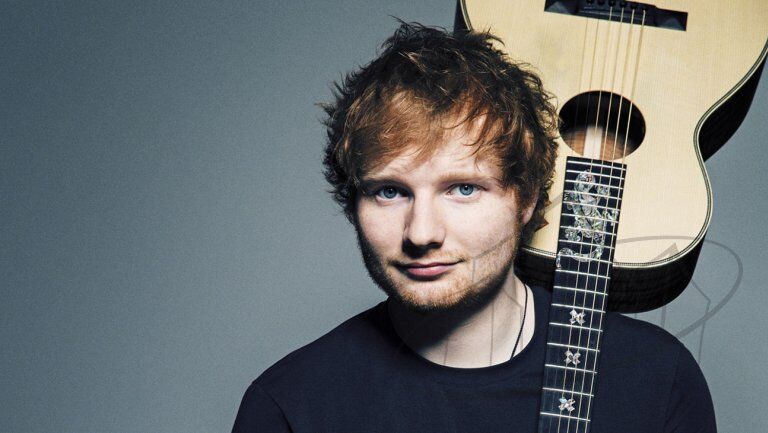 Ed Sheeran, the global pop star who bought a house in Umbria last year, has decided to spend his summer holidays in Italy and we don’t wonder why.

Sheeran bought a beautiful estate in Paciano, close to Lake Trasimeno in the province of Perugia. When he was asked why he bought a home in such a small and secluded place he answered: “I didn’t want to buy in Tuscany because there are too many English people there. There is a vineyard and the moment I saw it I knew I had to buy that place.”

So Sheeran made a choice of peace and silence, rather than the buzz (strictly in English) of the most popular towns in Tuscany.

Paciano is a small medieval town placed among the green hills surrounding Lake Trasimeno. Although it has no direct connection to the lake, the village is ideally located to explore Lake Trasimeno and stay in the very heart of the Umbrian countryside. Paciano is about 15 km from Castiglione del Lago and about 30 from San Feliciano, two of the richest places in terms of naturalistic and historical-artistic attraction.

Paciano is listed as one of the Most Beautiful Villages of Italy, thanks to its beautiful historic center of medieval origin. All around there are rolling green hills and a multitude of vineyards.

Who knows if in September we’ll see Ed Sheeran in his vineyard to harvest grapes for the production of his own wine. Maybe he will launch a new wine brand. The summer 2018 challenge will be to guess what name Ed Sheeran may have conceived for his future wine brand.

By the way, Sheeran is not the only British superstar to fall in love with the area. Colin Firth, Star Wars director George Lucas and Hugh Grant are also reported to be property owners in Perugia.

6 Best SPAs in Italy, from Trentino Alto Adige to Rome