Who is Chiara Ferragni & Why Is She Globally Famous? 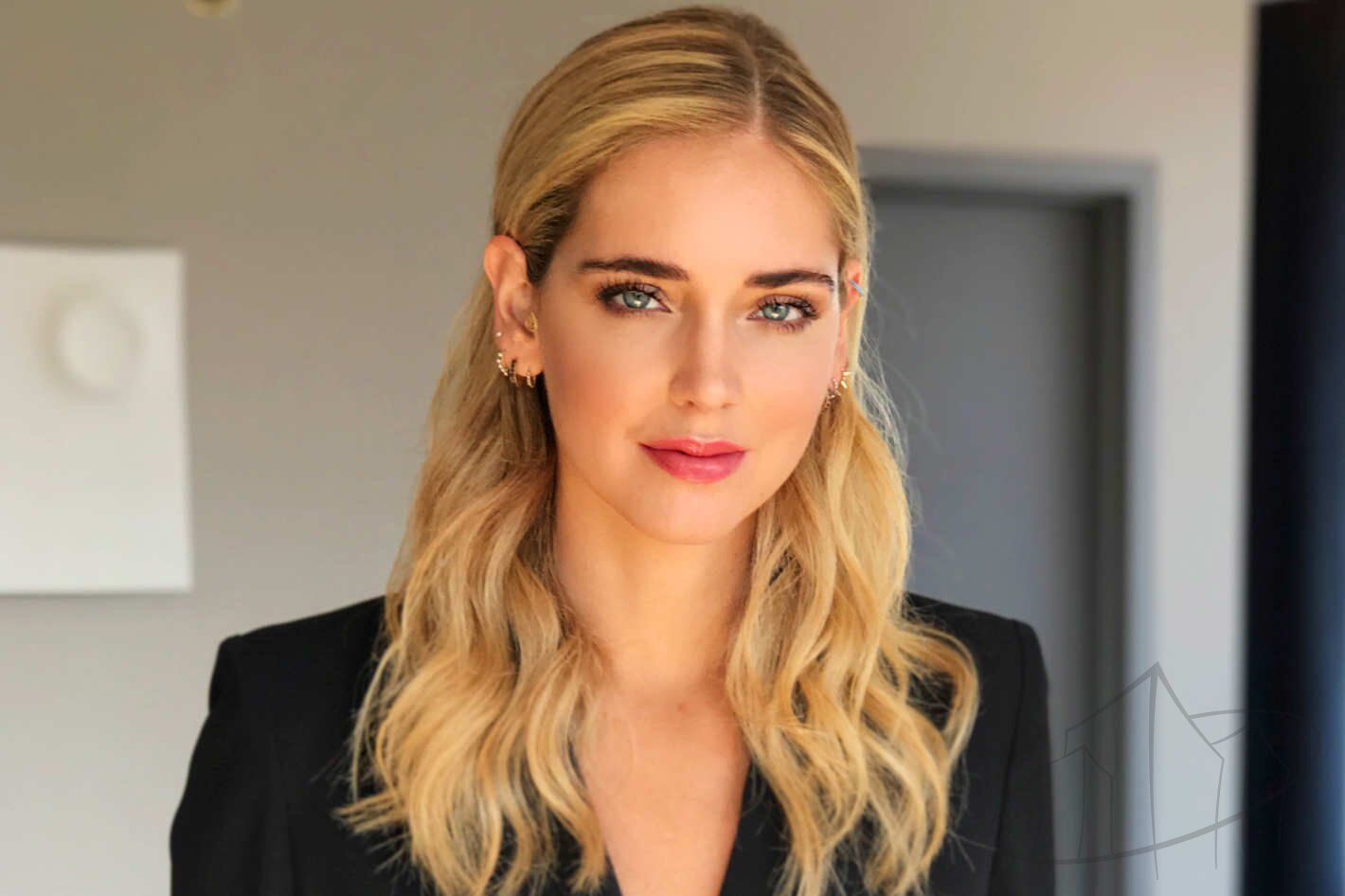 The Blonde Salad never stops, and here’s how she’s made it to the top.

If you’ve never heard about Chiara Ferragni before, you must have been living on Mars. Back in 2009, the Italian fashion blogger launched TheBlondeSalad.com and since then her climb to success has never stopped. Today, with almost 14 Million followers on Instagram and a turnover of 30 million Euros, Chiara Ferragni is the most popular fashion blogger in the world.

All the luxury designers want her to their fashion shows, all the brands of the moment want to put something on her so that she posts photos on Instagram. And she’s paid thousands of euros for just one photo!

Some say she is not as smart as she would like us to believe (“she did not even graduate!”, some say). But by the end of the day, this young girl, who turned 30 just last year, in less than 10 years has been able to build an empire with her own strength, enough to be mentioned by Forbes among the Top Influencers under 30. Chiara Ferragni has even become a Harvard Business School case study.

We know, it’s hard to believe that a girl can build so much with her own efforts; it is also hard to believe that you can make a mint by posting photos on the internet. But this is the truth of those who do not want to accept that the world has changed and that don’t want to adapt to change. Chiara Ferragni had a great intuition and had it before all the others; or maybe not, but she did it better than everyone else.

Is this talent or not? We do believe it is.

The 8 Most Romantic Things to Do in Rome