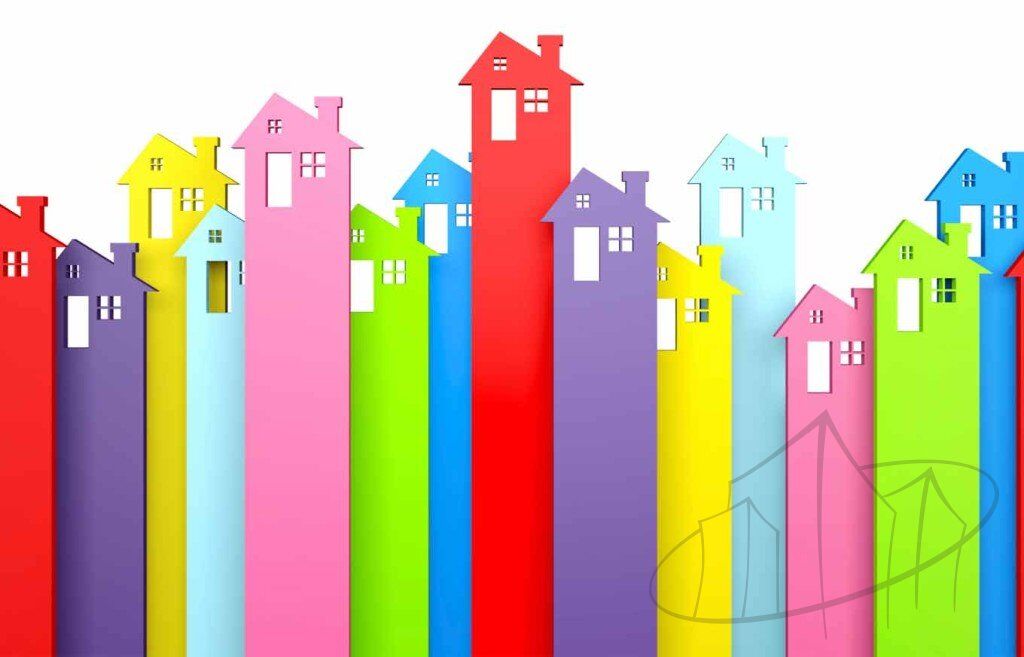 2014 officially closed with a growth in real estate sales by 1.6%. Also the disbursement of mortgages is improving, with an increase by 9.2% if compared to the previous year.

Turnaround for the housing market in Italy, which is coming back after 7 years of declines: according to ISTAT, 2014 closed with an increase by 1.6% on 2013 and a total of 594,431 sales. The increase covers all geographical areas except for the islands, where instead there has been a decrease by 1%.

The best performances were mainly in big cities: the notarial archives of major cities recorded a + 2.9% of sales, compared to + 0.6% in small towns.

If prices have reached the lowest level, this means that buying in Italy now, will allow to buy for the best prices and make great deals. With a recovering market, prices can do anything else but increase again, giving back original value to Italian real estates.