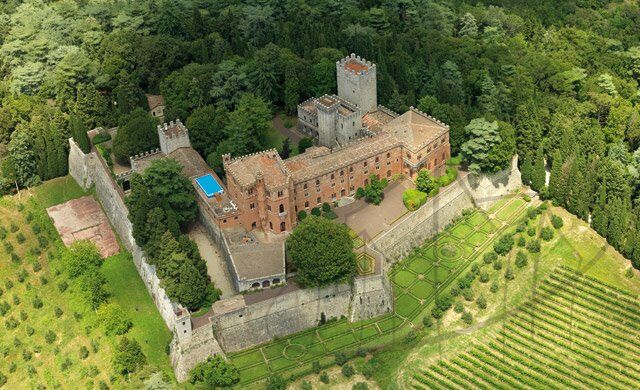 Italy, a country that you should be looking to invest in! Why?

Mention Italy to some people and they all they know about is what the press is telling them about Italy, they often have a perception of a country that has nothing to offer an investor. How wrong they are! Now is the time to invest in Italy, especially if you have the finances for acquisition. Italy has the innovation and technology and now is the time to buy as Italy possess some of the best innovation. Italy’s economic strength lies in its wide diversity of small and medium sized family owned firms staffed by top quality, qualified professionals in areas that you may not at first associate with the country.

Many organisation decide to grow by acquisition as it is often a faster route to market, it often means that they can get much quicker access to new technology, the problem can be at times the price of that technology but due to the economic realty for some Italian firms is that it may be necessary for them to sell off certain parts of the company in order for other parts to grow or some companies may just need to be sold for economic reasons but within these companies lies a wealth of valuable innovation that foreign companies can take advantage of

Investment areas such as real estate, tourism and hospitality are still good areas to invest in. Italy exports 40 billion €uros worth of goods in the food and drink industry and related technologies. ). An area where there has been significant investment growth in 2014 was the wine sector, where it saw an increase in 10% in investment. But many other industries are worth taking a look at – such as the pharmaceutical & biomedical industries where it exports large amounts and it produces ⅓ of the world’s contrast agents (used in radiography). The Italian footwear industry is up 20.3% in exports since 2008.

Companies that need innovation in the area of manufactured goods should really look at Italy as they are known for their design and quality and because of the fact that 25% of the GDP is made from manufacturing mainly in SMEs. Euro and oil prices will affect not only the demand outlook, but will also have a significant impact on the accounts of Italian companies. It is estimated that with oil at US$50 on average in 2015 (and a dollar/euro change to 1.10) the operating costs of Italian manufacturing firms may show a decrease in the order of 2% (a saving of over 16 billion euro).

Italy is starting to turn itself around. However like any large tanker, it will take time and will meet many challenges on its turnaround. Despite this Italy has a lot to offer the investor who has the cash today as the market is starting to recover and many companies will need cash in order to make that recovery. Make investing in Italy part of your strategic plan for 2015. With EXPO 2015 starting in less than two months’ time, the world will be looking at Italy.

Rent to buy: the best alternative to mortgages