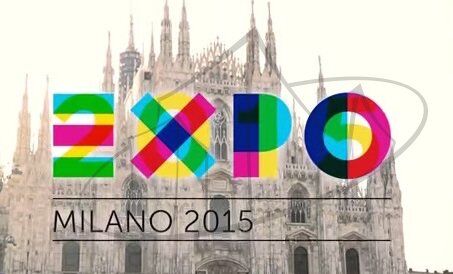 It is hard to determine the impact Expo Milano 2015 World’s Fair has on the ongoing recovery (albeit, slow) in Milan’s real estate market.

Despite different perceptions, real estate brokers agree that the turmoil due to upcoming World’s Fair in Milan in May has contributed to boosting a sector that has experienced years of severe crisis. The main signs at the national level come as usual from big cities. And Milan is no exception.

According to the latest data from the Italian Revenue Agency on residential sales, in fact, in the third quarter of 2014 purchases of homes rose by 9.6% in the main eight Italian cities, compared with a national average of 4.1% the year before.

In Milan, the growth was 6.8%, but in the previous period, it had been twice the national average. What is more the city posted a gain for the fifth consecutive quarter: the only case in Italy. This is certainly little compared to the boom years, but the change of direction seems to have been achieved.

Undoubtedly, the trend is first and foremost due to other factors – mainly the easier access to mortgage loans, more than anywhere else in the North, and the slowdown in the fall of prices that raised expectations of buyers who had postponed purchases that prices are about to start to rise.

Nonetheless, Expo Milano 2015 and its supply chain have contributed too, along with the “engine” powered by the new developments that have taken place in the city in recent years, above all Porta Nuova and Citylife.

This is where the residential industry joins the service and trade sectors, and where Milan is gaining ground in the eyes of international investors: in the “ranking of attractiveness” of European cities issued by PwC, the Lombard capital has moved from 24th to 12th position.
The recovery, however, has not yet affected prices, which are still falling, mainly because of the strong supply (there is a long stand-still period to be disposed of) but also the weak demand, scattered here and there across the city.

According to report from Scenari Immobiliari, the “Expo effect” will occur mainly in the medium term, with prices that will rise up to 14% in the next 5 years. But in some central districts prices are already going up — or at least holding on to the real values of a few years ago, as in Garibaldi, Magenta or Brera areas.