As the uptight human rights lawyer Mark Darcy in the Bridget Jones films, he could scarcely have been more British, but Colin Firth has applied for Italian citizenship.

Mr Firth’s wife, film producer Livia Giuggioli, 47, is Italian and the couple have a house near the town of Città della Pieve in Umbria.

The star of Pride and Prejudice and Mamma Mia! speaks good Italian and has made films in Italy, including the 2008 movie Genova, directed by Michael Winterbottom.

The 56-year-old actor has spoken publicly of his dismay at the Brexit vote, telling an Austrian newspaper last year that it was “a disaster of unexpected proportions”.

His agent said the decision to apply for an Italian passport at the Italian embassy in London was to do with family reasons and declined to say whether it had anything to do with Brexit.

“Colin applied for dual citizenship (British and Italian) in order to have the same passports as his wife and children,” the agent told The Telegraph.

Both Britain and Italy allow dual citizenship and Mr Firth, who lives in Chiswick, London, will be able to keep his British passport.

Since the Brexit decision, there has been a flood of Britons seeking to obtain dual citizenship of other EU countries, in particular Ireland. Up to six million could be eligible. Any Briton born in the Irish Republic or Northern Ireland, or with an Irish parent or grandparent, is entitled to an Irish passport. 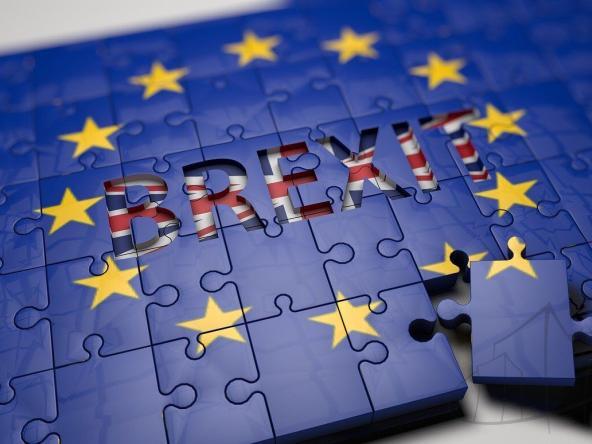 Brexit-Proof Your Move To Italy – Deal or No Deal!

Time’s running out on Brexit, but it's not over for British people buying in Italy.
Continue reading
by Italian Luxury Asset 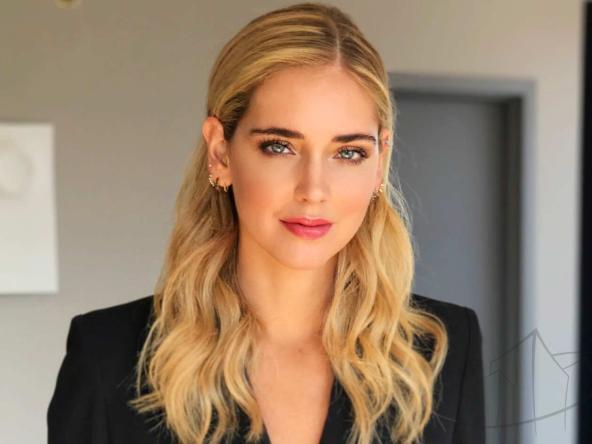 Who is Chiara Ferragni & Why Is She Globally Famous?

The Blonde Salad never stops, and here's how she’s made it to the top.
Continue reading
by Italian Luxury Asset 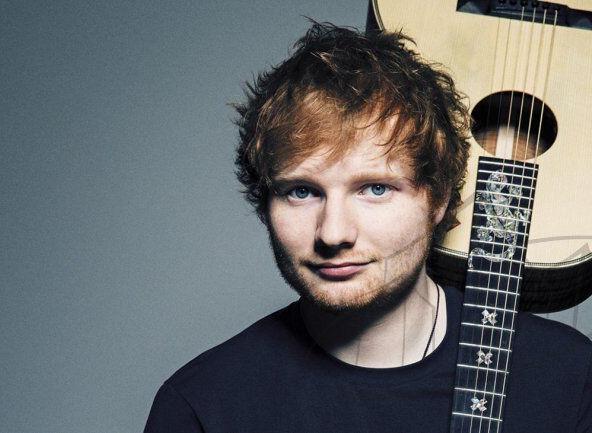 Ed Sheeran has decided to spend his summer holidays in Italy and we don’t wonder why.
Continue reading
by Italian Luxury Asset