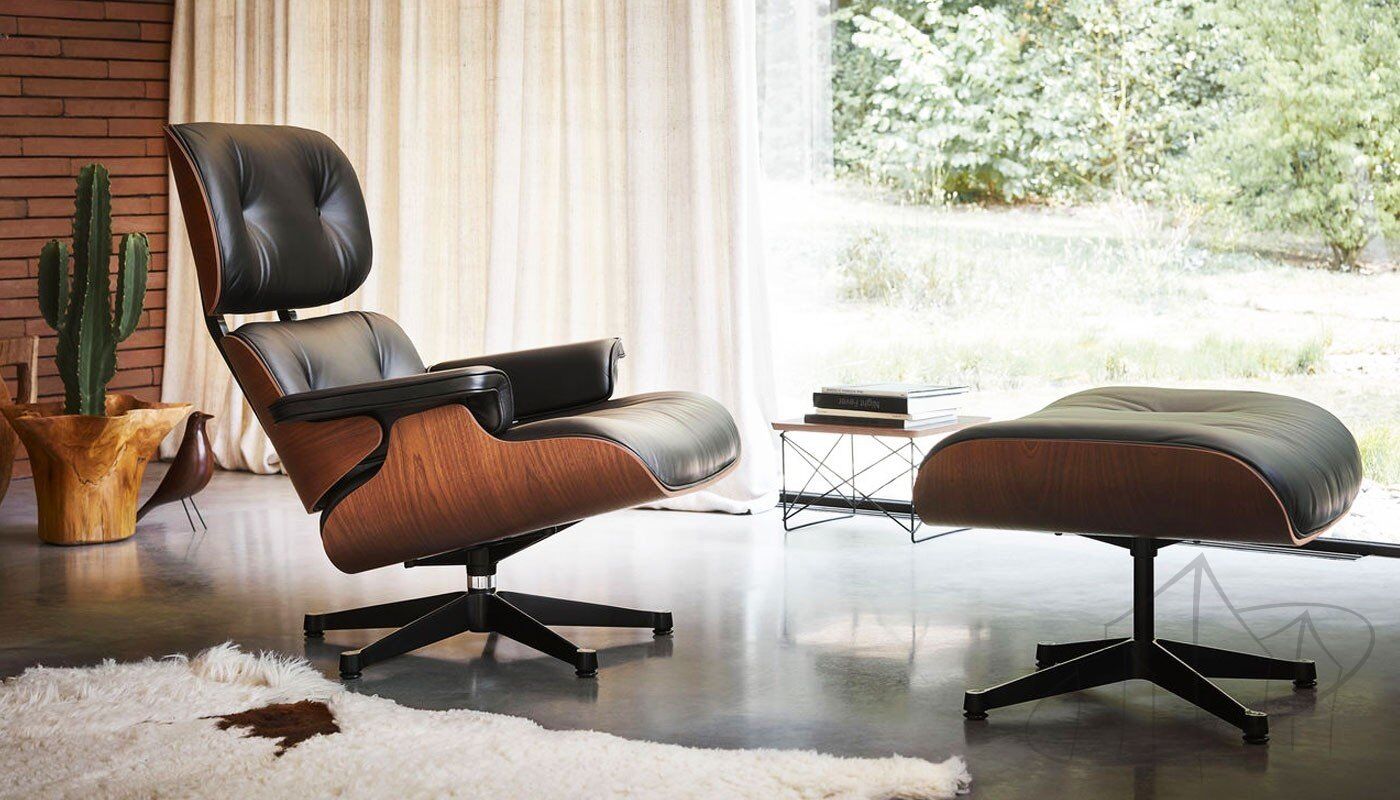 It is the most famous and timeless object created by the American designer who, with his wife Ray, invented a multitude of iconic pieces.

With the grace and lightness of a couple of lovers, Charles and Ray Eames scored an infinite number of achievements in their extraordinary career and marked post-war design with countless projects, not only for interior design and construction but also for cinema and photography. The Eames, geniuses of simplicity and always joyful in their vision of life, were admired and respected even by great architects of the time, such as Alvar Aalto and Eero Saarinen.

In America, their homeland, families loved baseball and fried chips, so why not create objects to recall these passions? Who could ever take inspiration from a baseball glove to draw the design of an “anomalous” armchair, beautiful and very comfortable at the same time? Who would ever think of turning a French frie into a kitchen chair? The “Eames style” was born from these intuitions and is unmistakable as well as very contemporary even today, thanks also to companies such as Vitra and Herman Miller who strongly believed in their invaluable creativity and perpetuated the production of their masterpieces, marketing them all over the world with great success. Innovative, funny and functional objects, which have been transformed and evolved thanks to the use of injected fiberglass, that the Eameses started to use to replace plywood for reasons of cost and lightness, maintaining the necessary rigidity and enlarging the range of finishing colors.

Admirable examples are the LCW-Long Chair Wood (1945) a cult of interior design, the Dining Chair Wood (1946), the fiberglass Chaise Lounge (1948), the plastic Eiffel chair and above all the unrivaled Eames Lounge Chair, with its Ottoman pouf, considered the most comfortable and beautiful armchair ever produced. A “cult” object of great class, exhibited at the Mo.Ma. permanent exhibition in New York and always admired for the perfect blend of ergonomics, design and functionality. Legend has it that the project was inspired by some wooden boards and cushions expertly set up by his friend Billy Wilder to relax during the making of the ’55 film “The Seven Year Itch”, with Marilyn Monroe. A relaxing armchair, extremely comfortable thanks to its dimension and its perfectly ergonomic cushion padding. It is available in two height variants for the backrest and it is perfect for any physique.

It is probably also the most imitated and counterfeit armchair, although with small variations and poor quality materials compared to the original. The price of the versions marketed by Vitra and Miller, with nappa leather upholstery, is close to € 7.000,00 but it’s possible to order different finishes for the wood (birch, mahogany, walnut, cherry) and for the cushions (nubuck, Connolly leather, full grain leather etc.) as well as a range of colors. The first sample produced by Miller at the end of ’56 was given to the director, who was responsible for launching it on the market in a commercial on the NBC channel.

Luckily, the Eameses, so rich in creativity and authority, never took themselves too seriously and left a truly original heritage to posterity. 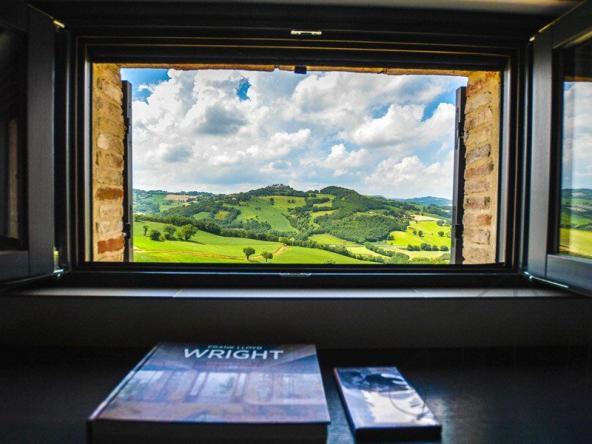 The Marche region is also known as the “hidden diamond of central Italy”.
Continue reading
by Italian Luxury Asset 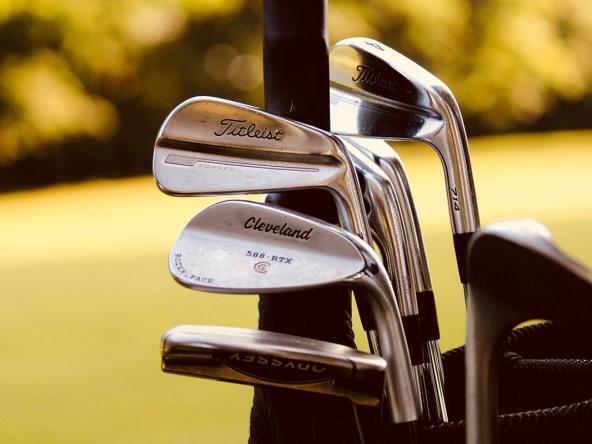 Our selection of the 10 best Golf Clubs in Italy.
Continue reading
by Italian Luxury Asset 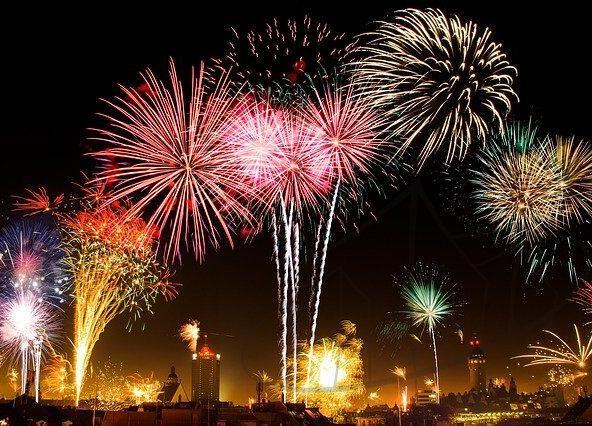