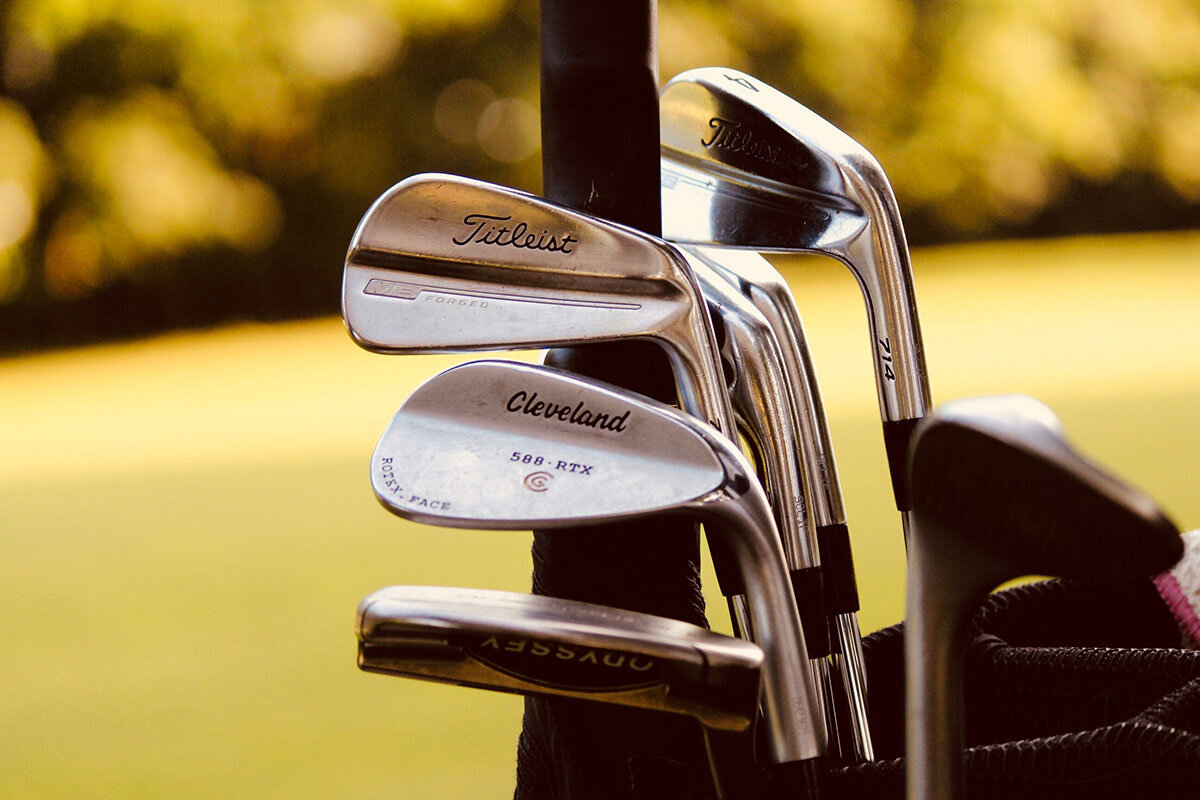 What makes one golf course better than another? There are many factors to take into consideration: from the beauty of the landscape to the aesthetics and the balance in the design of the route, from the difficulty of completion to the way in which it enhances the technical characteristics of the players, from the beauty of the club house to careful maintenance.

Also the palmares and the prestigious tradition (given by the hosted tournaments) play an important role to make a list of the best Golf Course.

Based on these factors we have selected 10 Golf Clubs that we consider most interesting in Italy.

Considered the most beautiful golf course in Italy, the Olgiata Golf Club is just a few minutes from Rome and offers a course with 27 holes, 3 Putting Green and a driving range. The course was created in 1961 and was realized by the British architect C. Kenneth Cotton and restyled by the American architect Jim Fazio.

In addition to the elegant clubhouse, the Olgiata Golf Club also features a gym and a swimming pool.

The most famous international guides have always included Le Betulle among the best golf courses in Europe. Built in the late 50’s by the British architect John Morrison, it is an 18-hole par 73 course, 6,427 meters long at an altitude of 590 meters. above sea level.

Located within the Regional Park La Mandria in the Municipality of Fiano Torinese, the Golf Torino La Mandria rises in the splendid setting of the homonymous park, already a hunting reserve of the Savoy, and close to the Royal Palace of Venaria Reale. Its unsurpassed prestige is due to the palmares, the most titled of Italy.

Golf Torino La Mandria has 36 holes divided into two paths, both Par 72, plus 9 holes of pitch and putt. In addition, 100 practice stations and 18 putting-green holes.

The difficulty of the routes, which puts a strain on the technical expertise, is given by the high number of natural obstacles along the course.

Also the Royal Park I Roveri, 36 holes, is nestled in Fiano Torinese, in the Regional Park of the Mandria; its strengths, as well as the undisputed beauty of the landscape, are given by the prestige of hosting the Italian Open and the extreme care with which the turf is maintained, exclusively with organic products.

The Castelconturbia Golf Club was created in 1898 when golf in Piedmont was not yet known, and Robert Trent Jones Sr thought about creating the modern 27-hole course. Built over an area of over one million square meters, it has twice hosted the Italian Open, and the record of the field of 66 is held by Josè Maria Olazabal and Costantino Rocca.

Among the attractions of the structure there is the Monte Rosa Mountains that stands out against the backdrop. It is listed among the ten best courses in Europe.

In a green setting reminiscent of Scotland, the Villa d’Este Golf Club boasts an 18-hole course among the most difficult par 69 in Europe, and is considered one of the most exclusive golf clubs in Italy. Designed by the English architect Peter Gannon, it is one of the most beautiful golf courses thanks to the route and the nature in which it is immersed.

Among those who have ventured on its 18-hole course there are royal names (Leopold of Belgium) and movie stars (Clark Gable). It has hosted several editions of the international championships of Italy and with its narrow fairways and small greens it is ideal for refining the precision of the shots.

The 18-hole Nazionale Golf Club is the official Club of the Italian Golf Federation, and occupies 70 hectares in the Lazio countryside. Home of the National Golf School, from here the Golf Masters, Directors, Secretaries, Superintendents and Greenkeepers of the future are born.

Among the most exclusive clubs, the Golf Club Roma Acquasanta, on the Appia Antica, deserves to be mentioned. In addition to being among the oldest Golf Clubs in Italy (1903), over the years it has also entertained many royals. Its location also contributes to its prestige, with a view of the Claudio Aqueduct and the tomb of Cecilia Metella.

Designed and built by Marquis Vanni, Mr. Arthur Flach, Mr. R.C.Young and Mr. Hector De Castro, Golf Roma Acquasanta boasts one of the most beautiful golf courses in Italy. 18 holes with a considerable level of difficulty due to the continuous ups and downs, it enjoys a breathtaking landscape also made of the ancient buildings of the Acquasanta baths.

The Golf Club Bergamo L’ Albenza is located in Lombardy, in Almenno San Bartolomeo (in the province of Bergamo) and it is one of the best known and appreciated clubs nationally and internationally thanks to its three 9-hole courses where every year over 100 competitions take place.

Realized in 1928, the Golf Club Milano (located in Monza) is one of the most exclusive golf clubs in Lombardy, and features one of the most beautiful clubhouses in Europe. 27 holes then redesigned by Giulio Cavalsani with three paths that wind through the Royal Park of Monza on an area of almost 700 hectares.

If you are a golf lover and like golfing also when you travel abroad or when you are on holiday, wherever you go in Italy, you can find a superlative Golf Club. Enjoy your time practicing your favourite sport in Italy!