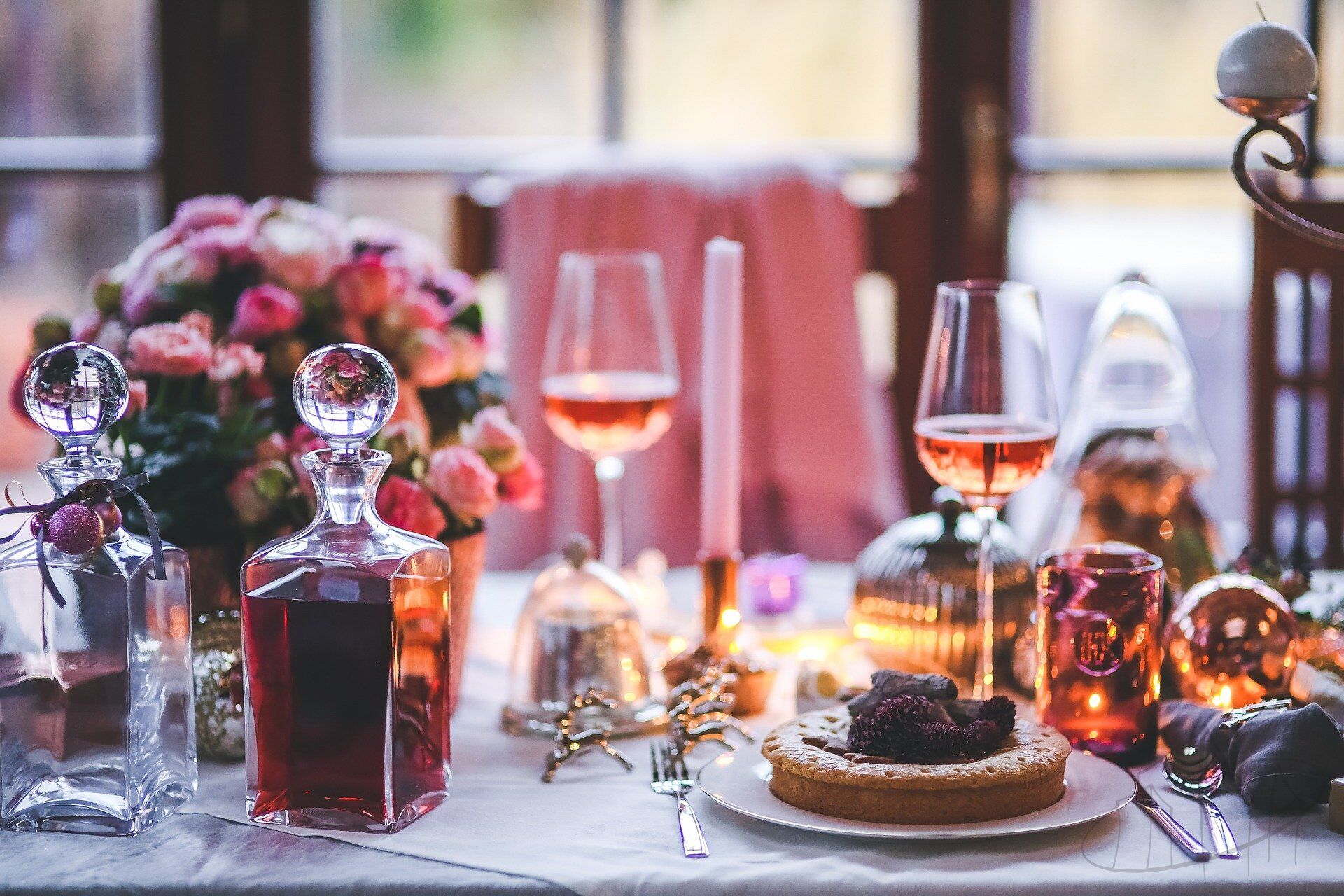 As every year, right before Christmas, we get confused about what gifts to buy to surprise our friends and beloved and make them happy.

This year, we’d like to recommend you something truly special, and that also provides pleasure for decades after they’re received. We’re talking about vintage champagne and limited-edition spirits.

For the Brunello lovers, a great and much appreciated gift is Brunello di Montalcino Il Marroneto Madonna delle Grazie: The colour is a deep ruby red. The nose offers aromas of dark fruit, orange and tobacco. Silky in the mouth, with a perfect tannins, acidity is well measured and a pleasantly fruity. To match with meat dishes. Rated 100/100 by Robert Parker.

Barolo is the flagship of Piedmontese wines. Regardless the Langhe region having been the home to Nebbiolo vines for millennia, it wasn’t until the early 1800’s that Barolo became what we know it to be today, much owing to the Count of Cavour – the mastermind behind the Italian Unification, who hired famous French oenologist Luis Oudart and had him coming to these tame hills south of Turin to introduce him to the Marchioness of Barolo, by then just the name of a feud. The noblewoman allegedly gave credit to the French expert and it was from her cellars that the first proper Barolo was bottled. Barolo requires a minimum of three years ageing and it best performs not earlier than 10 years. Like any star, Barolo does know how to tease a crowd.

After the new year’s eve, it will be time to pop the cork of 2010 Barolo Riserva Monfortino. It is a perfect wine. This is an extraordinary creation that bursts from the glass with a level of distinct intensity and elegance that is nothing short of breathtaking. The wine literally evokes an emotional and deeply visceral reaction thanks to the lasting impression it makes on your heart, mind and gut. This Barolo opens to a delicate garnet color that is brightened with crystalline luminosity. The bouquet offers an immediate curtain-raiser with chiseled aromas of wild berry, licorice, white truffle and tar. That explosive start is followed by a mounting crescendo of complexity and nuance. The wine is extremely silky and polished in terms of mouthfeel and this helps to underline its impressive persistence. 100 points by Robert Parker. € 13.000,00 well spent.

This season, Charles Heidsieck has released its last cache of Crayères Brut Millésime 1989 in jeroboam. Recently disgorged after a glorious 30 years in the Charles Heidsieck cellars in Reims, the Crayères represents the house’s top vintage bottling and is an incredible champenoise jewel destined to impress on any occasion.

To accompany the three-liter centerpieces, Charles Heidsieck crafted a limited-edition, stunning tasting table called the Jérobo-Gem. This leather-and-wood table is a handcrafted and movable art piece designed to allow collectors to savor and pour these large-format bottlings with ease and elegance. In collaboration with designer Éric Berthes in Paris and Italian artisans in Tuscany, Charles Heidsieck completes the table with six Riedel crystal glasses and a balancing device for showing this dazzling, beautifully-aged champagne.

The Macallan distillery is a single malt Scotch whisky distillery in Craigellachie, Moray. Originally, The Macallan was matured only in oak sherry casks brought to the distillery from Jerez, Spain. Beginning in 2004, The Macallan introduced a new main product, the Fine Oak series, with the whisky mellowed in bourbon oak casks as well as sherry ones.

Last year the Scottish distillery The Macallan announced the release of its oldest single malt: the Macallan 72 Years Old in Lalique. This luxury whiskey is a celebration of the collaboration of various masters from all fields of whiskey, crystal, architecture, construction and craftsmanship and marks a new beginning in the history of the distillery.

Distilled in 1946, this unrivaled whiskey began its journey towards maturation during the post-war period of the Second World War. A period characterized by great optimism and the atmosphere of reinvention that permeated it, it inspired the new distillery and design of the Genesis Decanter. Lalique glassware has in fact created a special bottle that recalls the roof of the new Macallan’s building in its shape. The precious decanter is then enclosed in a precious oak container handmade by the cabinetmaker Nej Stevenson.

The Macallan 72 Years Old in Lalique is produced in a limited edition of only 600 strictly numbered decanters.

7 of Marche’s Most Beautiful Villages