Brexit waters down the housing market in the Uk 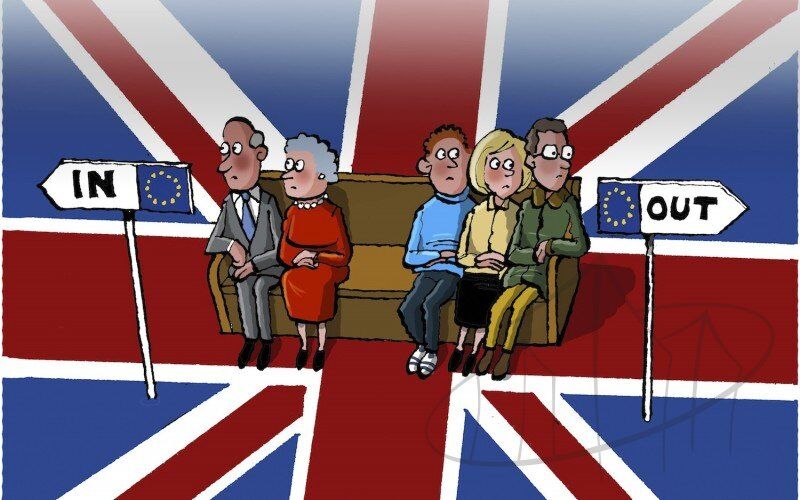 The British real estate market collapses because of the fear due to Brexit. And to revive the business, here is an “ad hoc” termination clause.

The London housing market, one of the hottest in the world, has experienced a significant slowdown. Since the beginning of the year, the sale of properties in London has dropped by 40% and the cause is the fear for Brexit. As a matter of facts, many Brits fear that if Britain leaves the EU the price of houses may collapse, thwarting their investments.

The Treasury expects that, in case the “leave” wins on the 23rd of June, prices may immediately drop by 10% up to 18%. Obviously, everybody now has stopped buying houses, waiting to see what is going to happen, especially investment funds and those looking for luxury apartments.

The ‘money back guarantee Brexit pledge’ is a guarantee for those who want to make a purchase but are held back by the referendum. In fact, the clause, allows to terminate the purchase contract in the event that the secessionists will win the referendum.

Also the labour unions are against the Brexit

The main labour unions in the UK, with a letter appeared on the Guardian, have called for Britons to vote against the Brexit. The general secretaries of Unite, Unison, GMB and Usdaw stressed that the exit from the EU may interfere with the rights acquired over the years by workers, such as checks of motherhood and paternity, legal equality of part-time and full-time employees and even paid vacations and illnesses.

The polls show the supporters of the Brexit are leading

Meanwhile, as reported by the Guardian, another survey again gives the Eurosceptics in advantage over the EU supporters: according to the survey conducted by YouGov, 45% of the subjects of Her Majesty would vote for Brexit, 41% for staying in the EU, while 11% of Britons and still uncertain.

Brexit: what will happen next