All the VIPs buy a house in Italy! 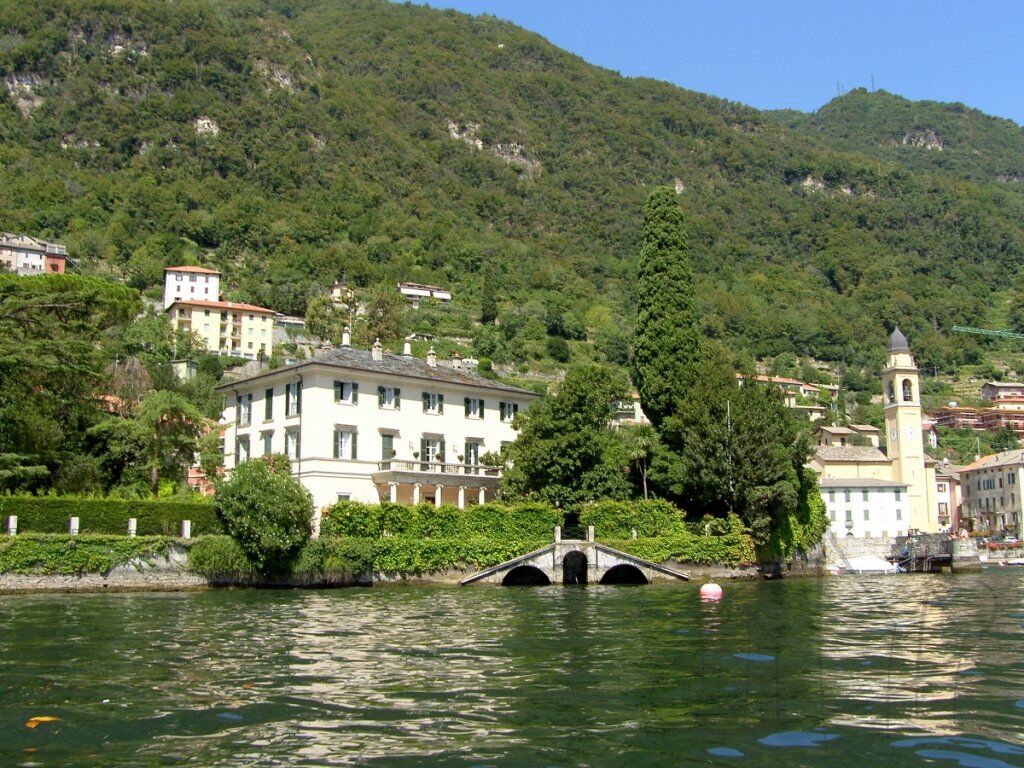 All the VIPs buy a house in Italy!

Everybody knows that many VIPs have chosen Italy to buy their overseas house. We are pleased that, having the possibility to buy a property wherever in the world, they choose our land! After all Italy is the land of culture, warm sun, crystalline sea water and green rolling hills!

Let’s see, who have chosen to invest in Italy and where:

GEORGE CLOONEY: maybe he’s the most famous VIP house owner here in Italy, thanks to his amazing mansion on Lake Como, Villa Oleandra

PAUL SMITH: his choice is upon the hills around Lucca

BOTERO and GIORGIO ARMANI: they have chosen the most popular town amongst artists and those who love beauty: Pietrasanta

STING: he’s the most Italian amongst the British. Years ago he bought a farmhouse in Figline Valdarno and he changed his lifestyle into a more relaxing one

GEORGE LUCAS: it seems that he fell in love with Passignano sul Trasimeno, in region Umbria, on Lake Trasimeno. obviously he built a cinema inside his renovated ex-convent, now turned into his house

COLIN FIRTH: he first fell in love with his Italian wife, then with region Umbria and they have decided to buy a second casale in Città della Pieve (the first one belongs to his wife’s family)

HELEN MIRREN: one of the first VIPs to buy a house in region Apulia, she bought and restored an ancient masseria in the countryside of Tiggiano

MERYL STREEP: she fell in love with the magic atmosphere of region Apulia and she bought a house in Tricase
From North to South, everybody wants a dream house in Italy.

Decorating your home with flowers

7 HIGH-TECH GADGETS FOR YOUR FUTURE KITCHEN