A luxury house coming from the future 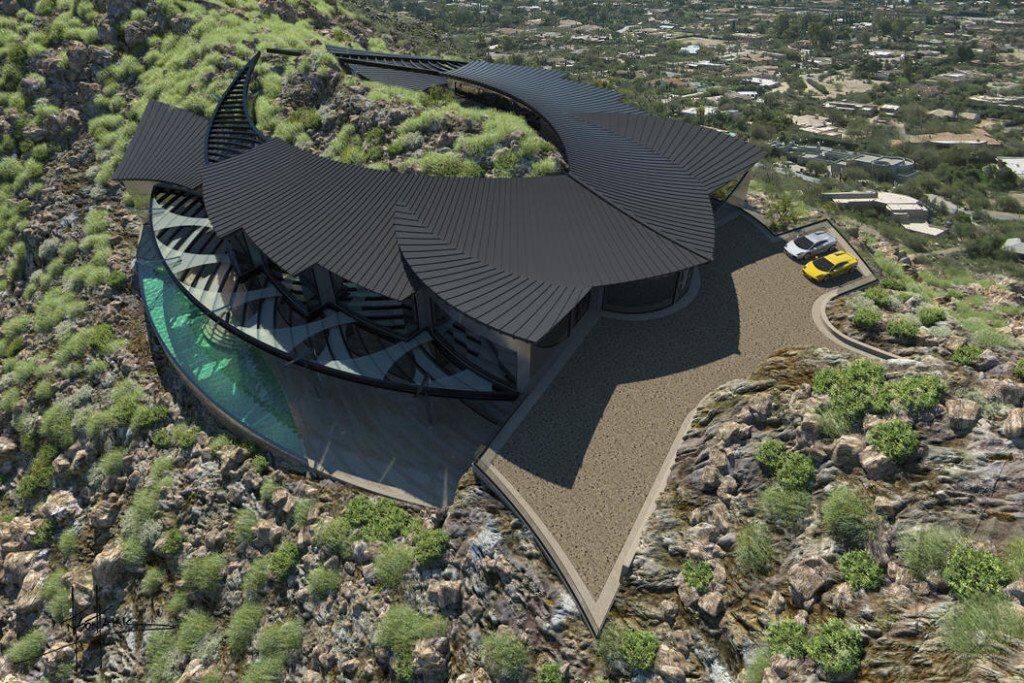 This futuristic home may soon turn into reality. Once completed, it will be the most expensive house in the history of Arizona.

Inspired by the shape of a sea creature, the designe exposes the resident to wonderful 360° views out and down on all sides.

With six bedrooms, eight bathrooms, and a ten-car garage, this Arizona home will be huge, and not cheap either: the estimated price tag is 30 million dollars. If it does not look as big as it sounds, keep in mind: much of the construction will happen underground, including a 2000-square-foot entertainment space.

Architect Nick Tsontakis (via Dezeen) states of his work: “The overall form of the home is reminiscent of a manta ray – even though this was not intentional – and from the air the structure looks like it’s swimming on top of the mountain. I wanted to make the house design memorable and simple. It is organic, soft and liveable.”

Will this be the typical house of the future? We don’t know. For sure, Architect Nick Tsontakis has found a way to have people talking about his original idea!

Eco housing: thinking outside the box 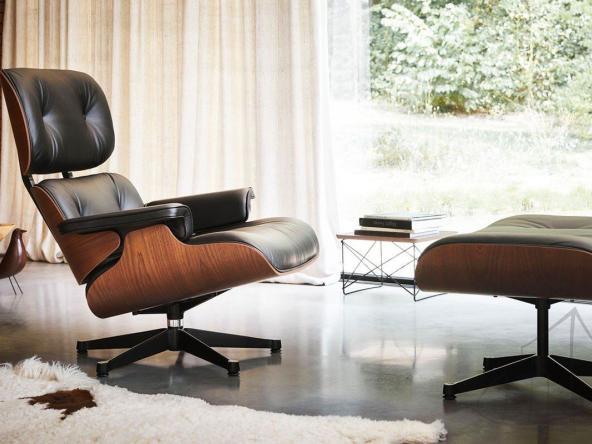 Eames Lounge Chair is the most famous and timeless object created by the American designer.
Continue reading
by Italian Luxury Asset 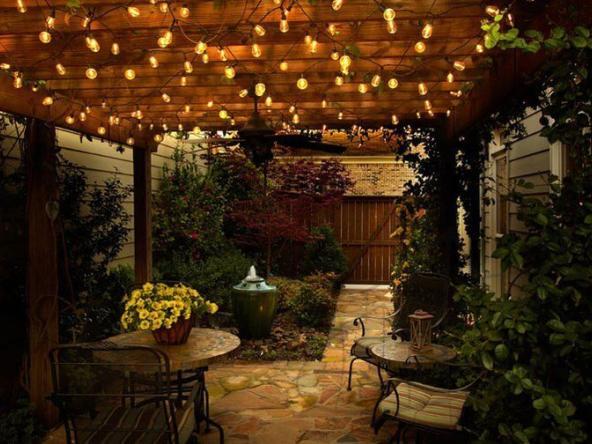 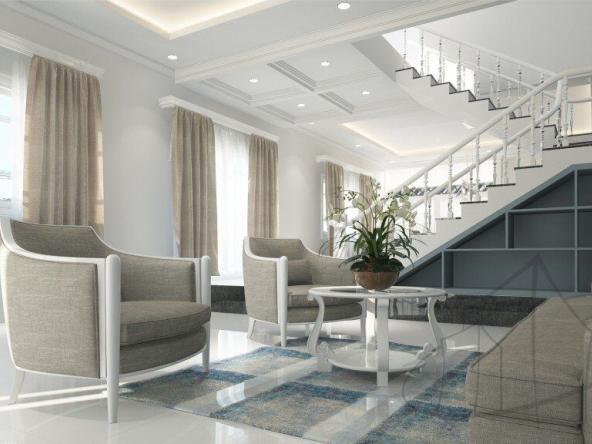 How to Transform Your Luxury Home into a Work of Art

Luxury homes are distinctive in every way. Not only are they built using top quality materials and...
Continue reading
by Italian Luxury Asset